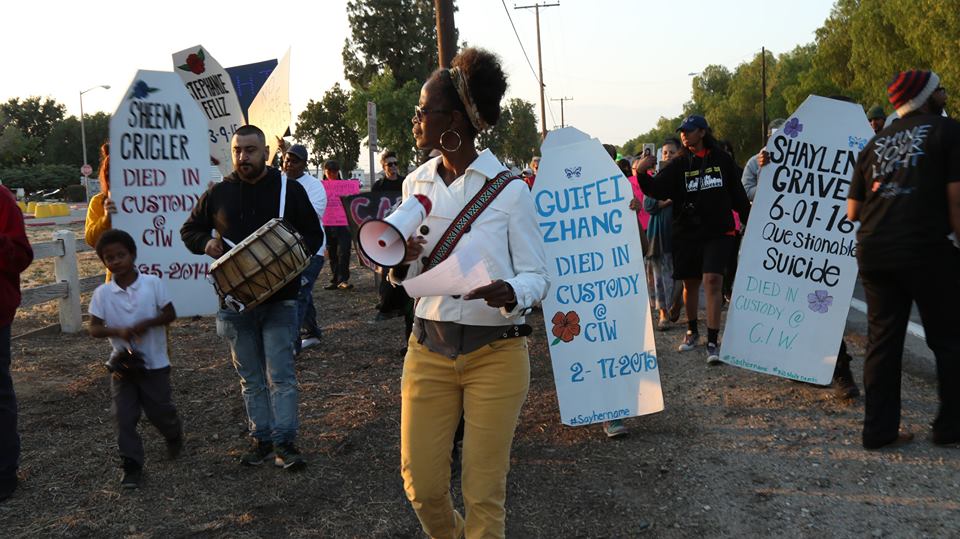 Thank you to the families of #ShayleneGraves, #ErikaRocha & everyone who came out and supported our Vigil on June 1 at CIW women’s prison.

Together we honored Shaylene “Light Blue” Graves on the one-year anniversary of her death in custody, linking her preventable death to at least 15 more preventable deaths in the past 3 years at CIW. Together we continued the fight to end state-sanctioned death & abuse at CIW, demanding #CareNotCages. We connected directly with incarcerated people across the barbed wire before they were locked down, chanting “We see you, we miss you, we love you, we got you!” They cheered and chanted back “Shut down CIW!” 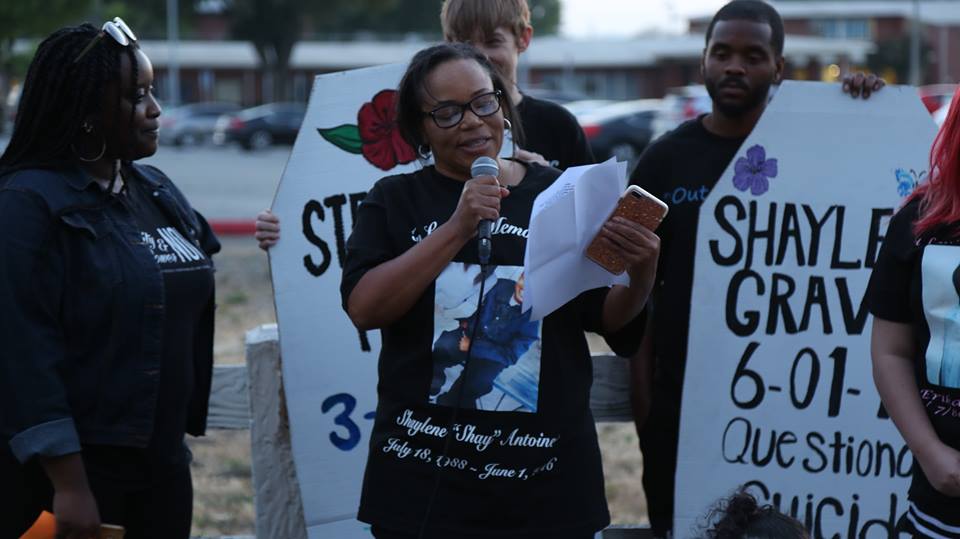 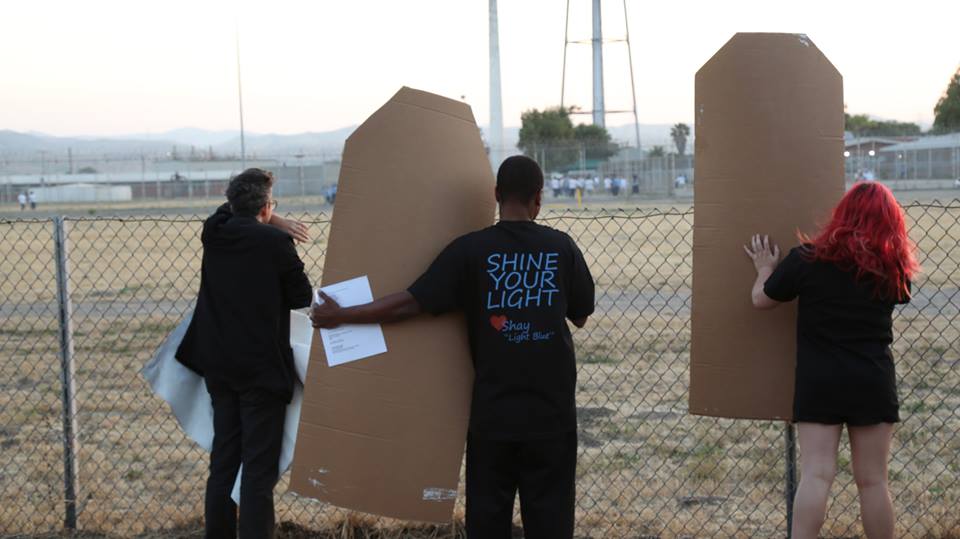