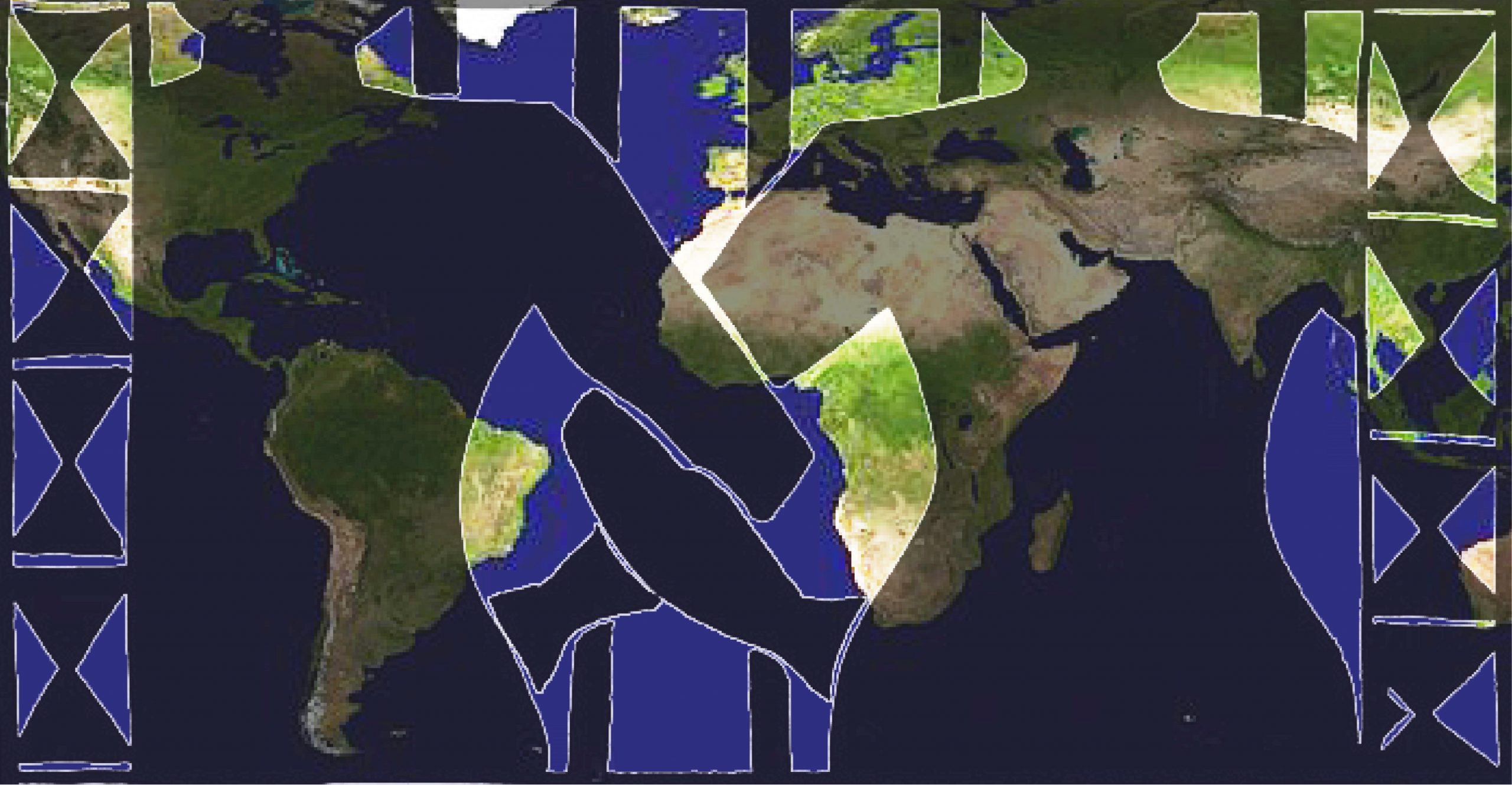 Cross Bars & Borders is a project of CCWP dedicated to growing international solidarity with women, trans, and gender non-binary people who are impacted by the global prison industrial complex (PIC) and other linked forms of state-sanctioned, gendered violence around the world.

At this time of escalating criminalization, attacks on immigrants, rampant xenophobia, misogyny, femicide, and white supremacist nationalism, we want to reach out and build with international movements that are struggling against the global carceral system led by the United States.

We do this work in alliance with liberation movements in Palestine, Mexico, the Phillipines, indigenous peoples and more.

Join us to Research, Educate, Connect and Mobilize.

Art Against Imprisonment, is a Virtual Art Exhibit, featuring art from incarcerated and formerly incarcerated people in Palestine and the US as a small testament to their creativity, imagination, and expressions of solidarity.